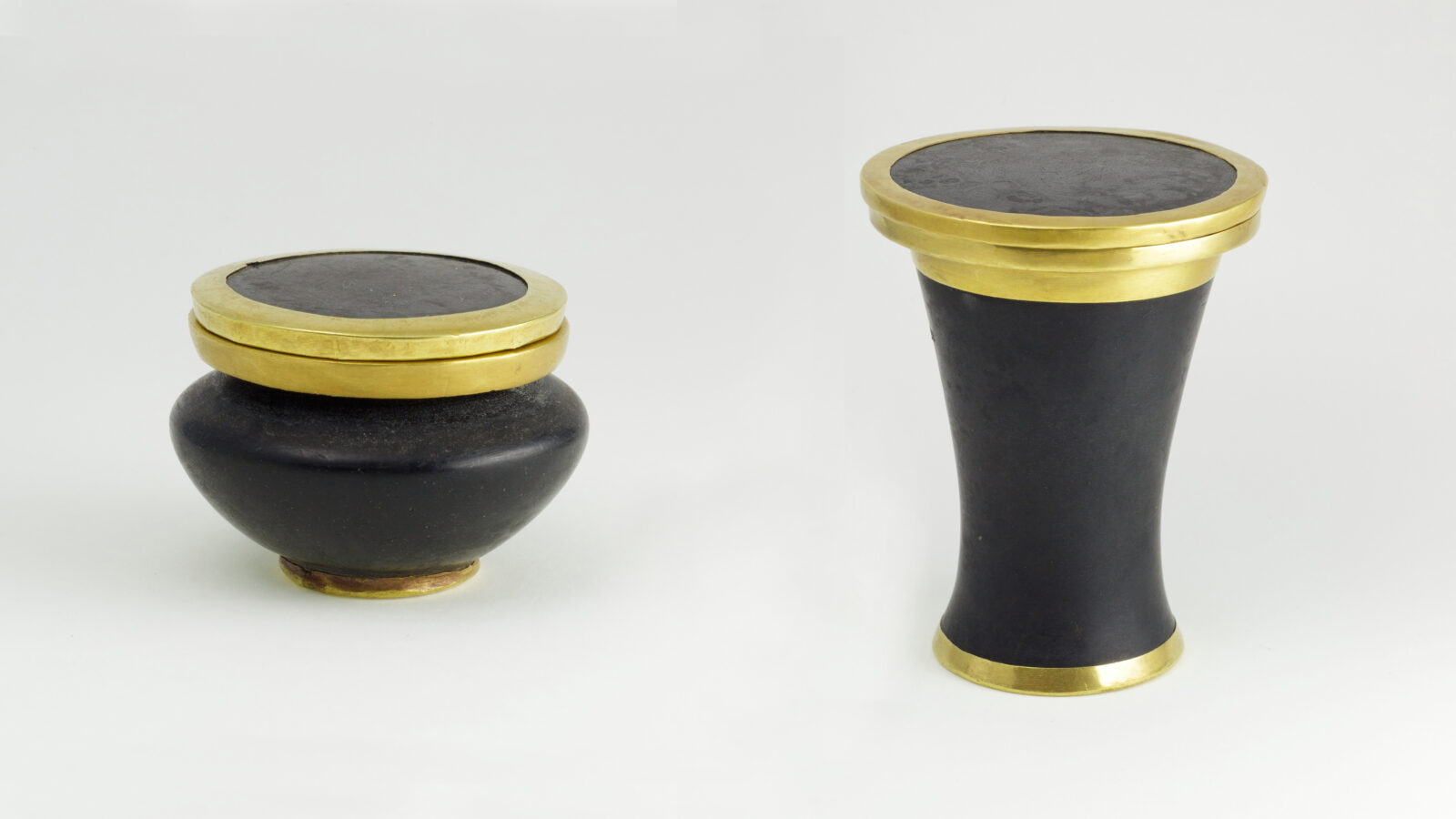 Obsidian’s density and lustre give it a mysterious, impenetrable quality. The Egyptians also liked to use it for the eyes of statues. The most famous instance is undoubtedly the eyes in the funeral mask of the Pharaoh Tutanhkamen (1323 BCE). It was ancient Rome (from about 753 BCE to 500 CE) which returned obsidian to fashion in the West, when a certain Obsius brought some back from Ethiopia and gave it its name. Herodotus (484-425 BCE) preferred to call it ” Ethiopia stone”. From that time on its beautiful black color and shine, added to its rarity, made obsidian a stone of luxury, used for making ornaments and precious objects such as vases, mirrors and lotion jars, or else simply for setting in jewelry. Cub-ar thus perpetuates a tradition dating back several millennia, by creating objects with unique designs, sometimes reminiscent of the ancient creations that gave it its prestige.

In the beginning: Mount Ararat

Editor of precious items made in Obsidian from Ararat Mount